The United Kingdom Gambling Commission (UKGC) has suspended the operating license of BGO Entertainment Limited after completing a thorough review of the online casino. The suspension will come to effect immediately as the UKGC revealed that failing to protect consumers’ interests was critical in halting BGO’s operations.

The license has been suspended based on section 116 of the Gambling Act 2005.

This ban highlights the concern that BGO executed activities contrary to the guidelines established by the Gambling Act. Consequently, under the conditions of the license, the operator, alongside its pursuits, has been disbanded.

BGO’s suspension has been authorised under Section 118 (2) of the Gambling Act 2005. This section allows the UK Gambling Commission to suspend a license post-investigation if it establishes that “a licensed activity is being or has been carried on in a manner which is inconsistent with the licensing objectives.”

The UKGC, releasing a statement on the ban, said: “The review and consequent suspension follow concerns that activities may have been carried out contrary to the Act, not in accordance with conditions of their licence and that the Licensee may be unsuitable to carry on the licensed activities. Failing to protect consumers was a key consideration in the suspension decision.”

Last year, the UKGC had imposed restrictions on BGO Entertainment’s License. These restrictions stemmed from the operator’s systematic failures related to AML (anti-money laundering) controls and lack of safeguards to prevent problem gambling from September 2018 to March 2020.

According to the commission’s statement, BGO Entertainment Limited had accepted that from late September 2018 up to March 2020, it had no effective policies and procedures for customers or players who were showing evident signs of irresponsible and problematic gambling practices.

Due to this restriction, BGO will have to pay a £2 million settlement to support the execution of the National Strategy to Reduce Gambling Harms. Also, BGO has been charged with social responsibility and money laundering checks on its top customers.

The UKGC has released no further information on BGO’s immediate suspension but claimed that it will keep the players fully informed of any significant development which will impact their gambling experience.

The United Kingdom Gambling Commission (UKGC) is a UK-based regulatory body charged with supervising gambling activities in Great Britain. It’s a non-departmental public body of the Government of the United Kingdom.

Launched in 2012, BGO aims to bring the best casino, bingo, and slot products to the iGaming market. Before its ban, the company had a successful run, keeping in mind players’ interests.

What Are the Implications of This Ban?

The United Kingdom Gambling Commission is one of the most reputable regulatory bodies worldwide. They’ve achieved this status by keeping a firm view of the gambling activities attached to casinos that sport their license.

The UKGC’s decision to impose a ban on BGO Entertainment Limited shows how seriously they put users’ interest above everything else. With online casinos amassing global recognition, the operator’s suspicious activities put some serious questions on the iGaming industry in general. Moreover, the trust people have in UKGC places the Gambling Commission in a position where they will have to make tough decisions.

On the other hand, BGO Entertainment Limited needs to take this ban seriously. BGO has a good command in the European markets, and they would not want to jeopardise their position and trust among the large player clientele they have. Although there’s a ban in effect, it’s important to note that players can make withdrawals from their BGO casino account.

It remains to be seen what steps BGO will take in the coming months to deal with this ban. For the players, the good thing is that gambling regulatory bodies like the UKGC, Curacao eGaming and the Malta Gaming Authority are still on ground to reiterate their commitment to preserving the player’s interest in online gambling alive with their player-oriented decisions. 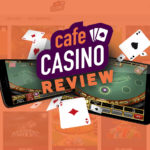 Cafe Casino Review: Is It a Le 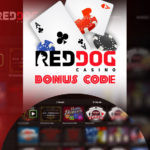 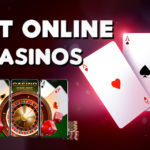 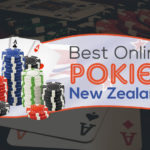 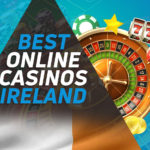 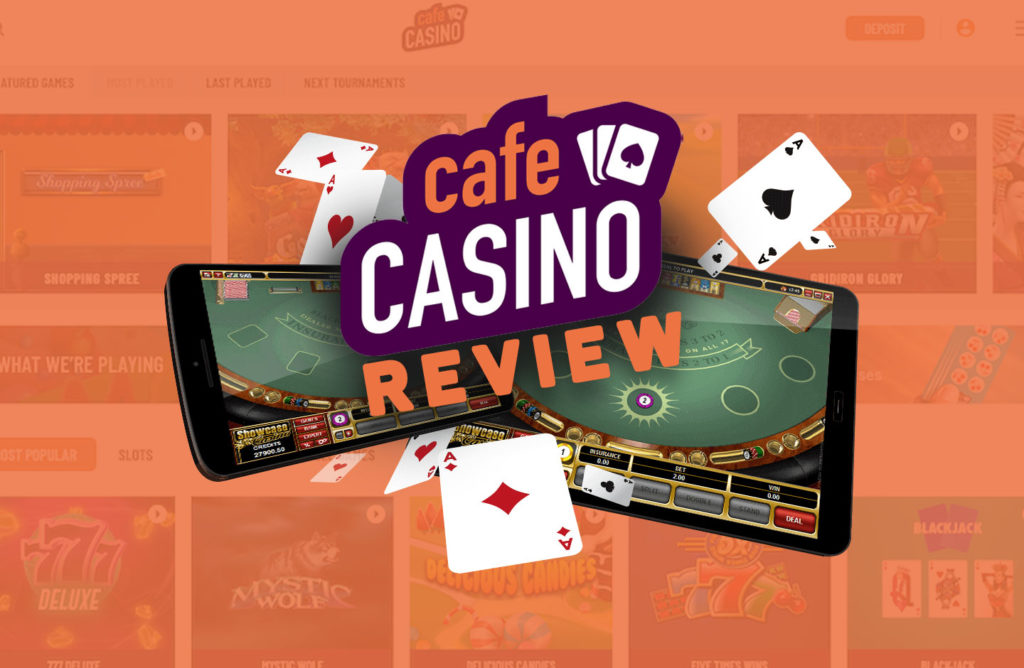 Cafe Casino Review: Is It a Legit and Safe Casino in 2022? 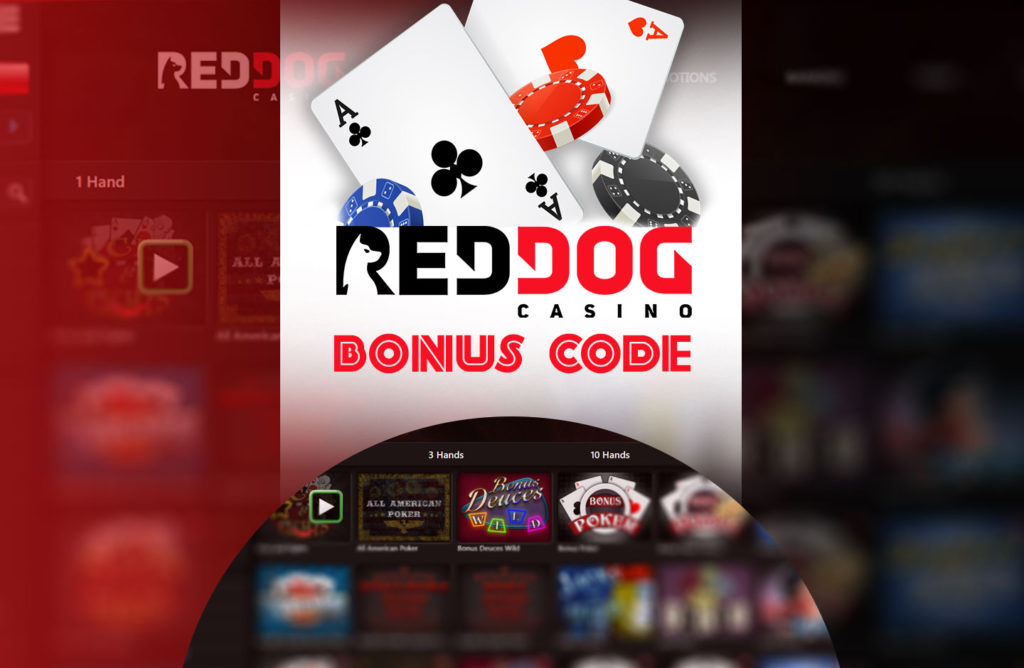 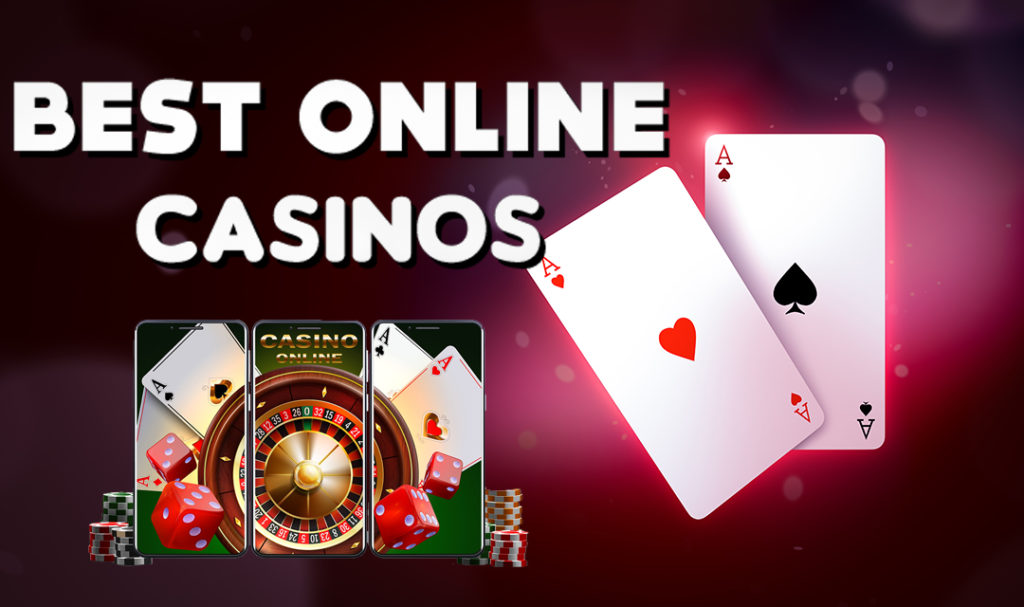 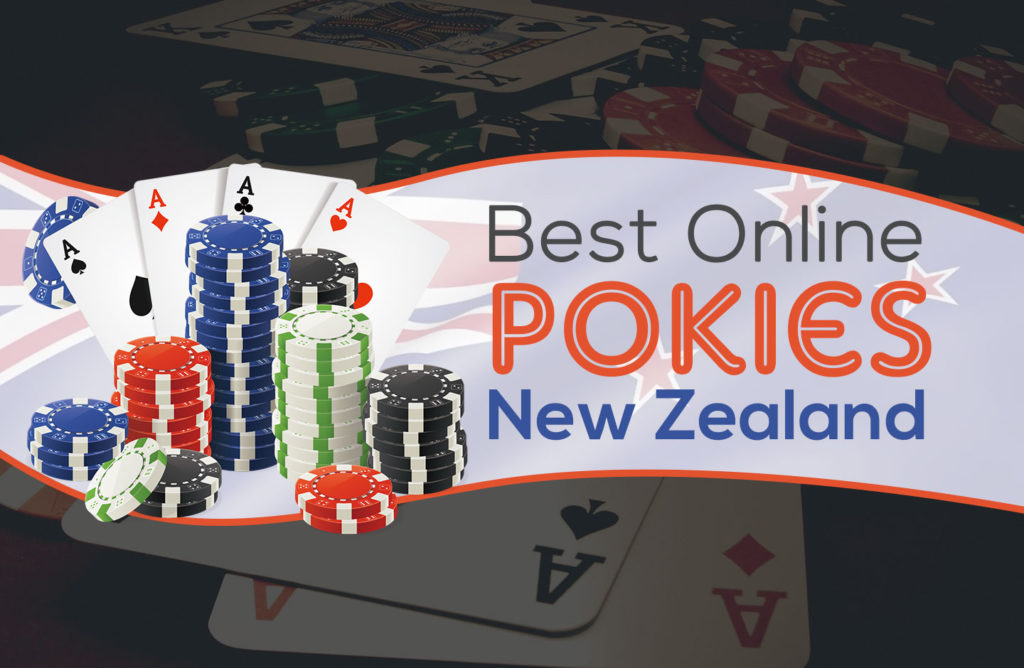